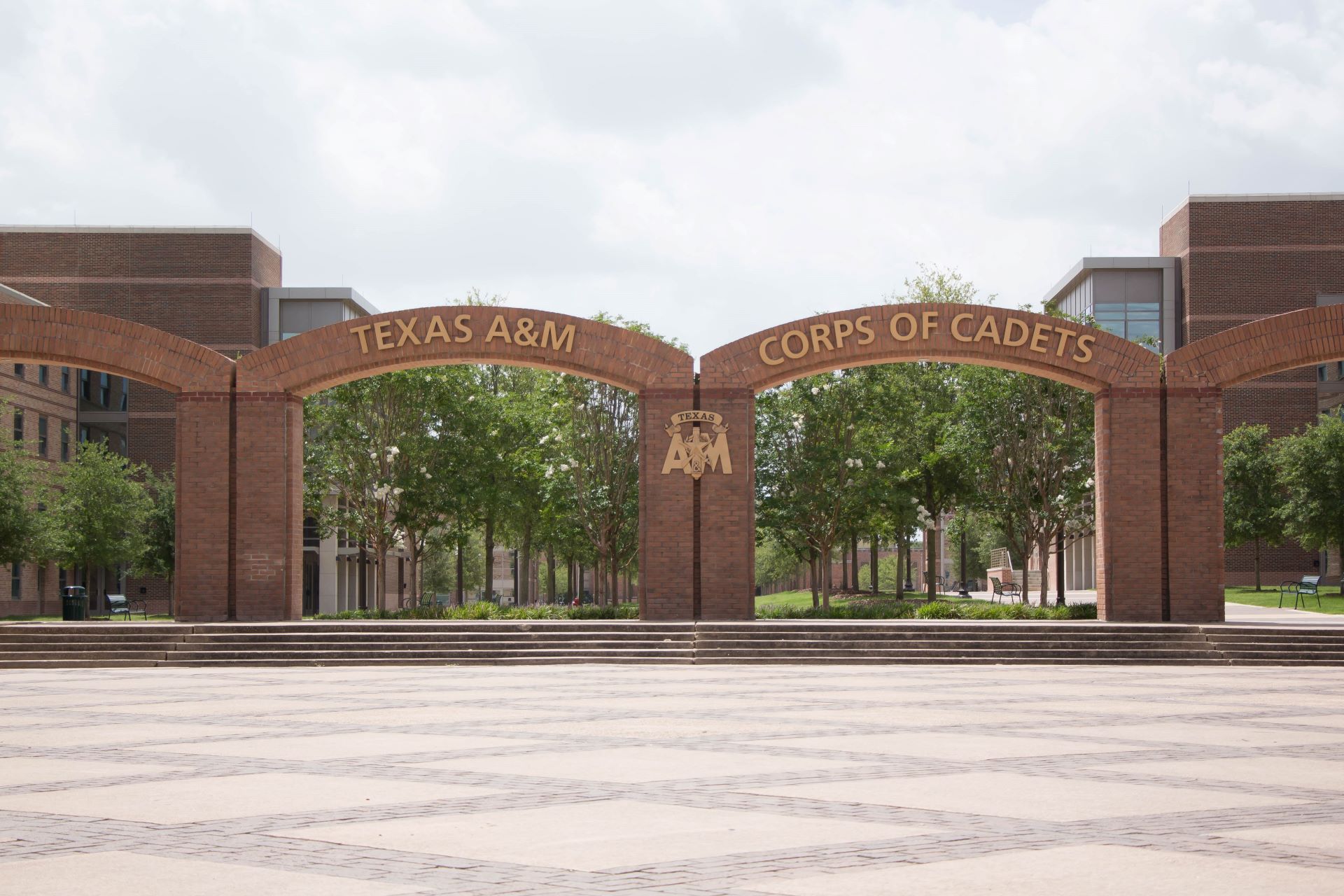 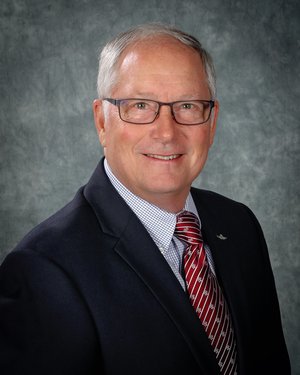 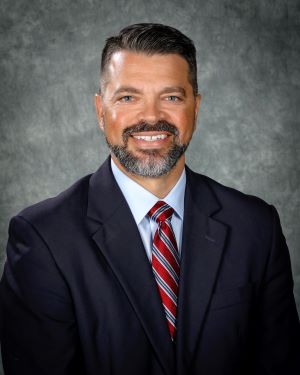 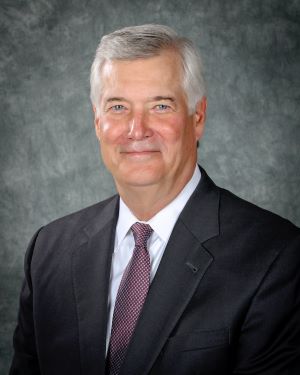 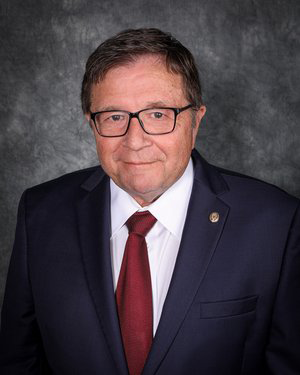 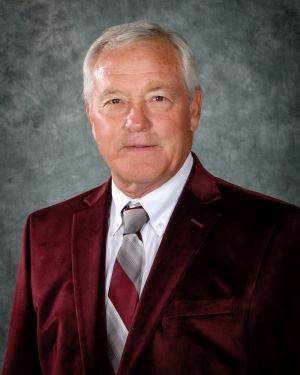 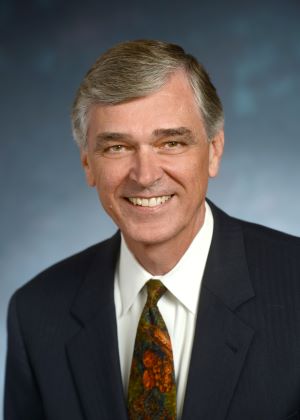 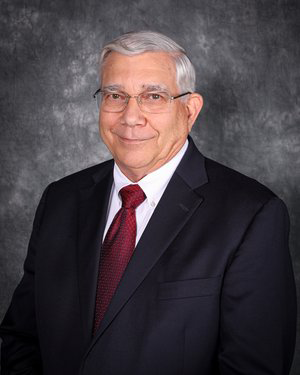 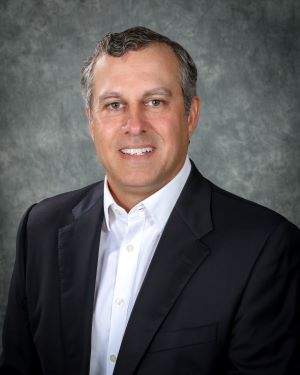 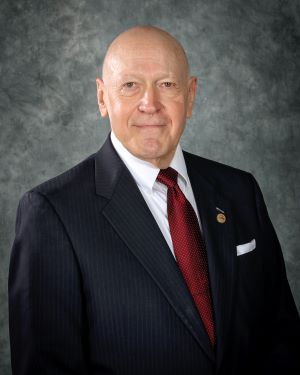 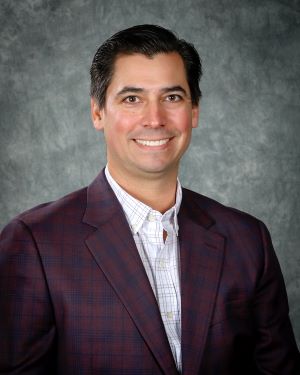 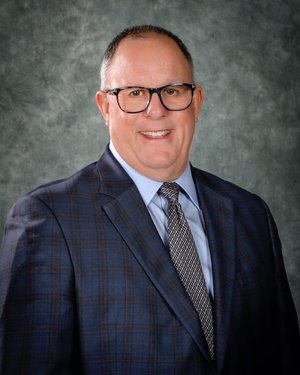 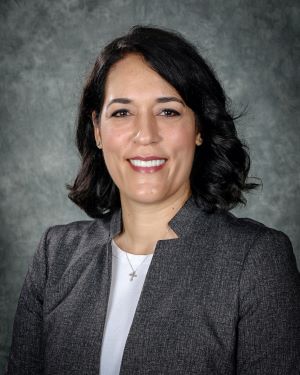 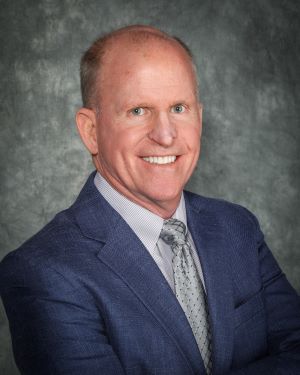 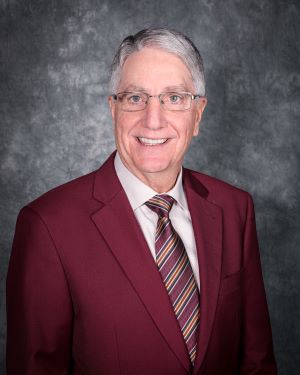 The Texas Aggie Corps of Cadets Association is now accepting nominations for service on its Board of Directors and its Advisory Council for the term beginning January 1, 2024. Per Association Bylaws, Director terms are for three years with the option for a second consecutive term. Advisory Council terms are for two years with the option of two additional consecutive terms.

Nominations must be received by the Association no later than August 4, 2023.

Each Nomination Must Include:

A letter to the Nominating Committee of no more than one page.

A resume, curriculum vitae, or LinkedIn profile in PDF format.

Please do not include any photographs with the nomination.

Submit Nominations by Mail to:


Alternatively, a pdf copy of the nomination package may be sent to:
Nominations@corpsofcadets.org